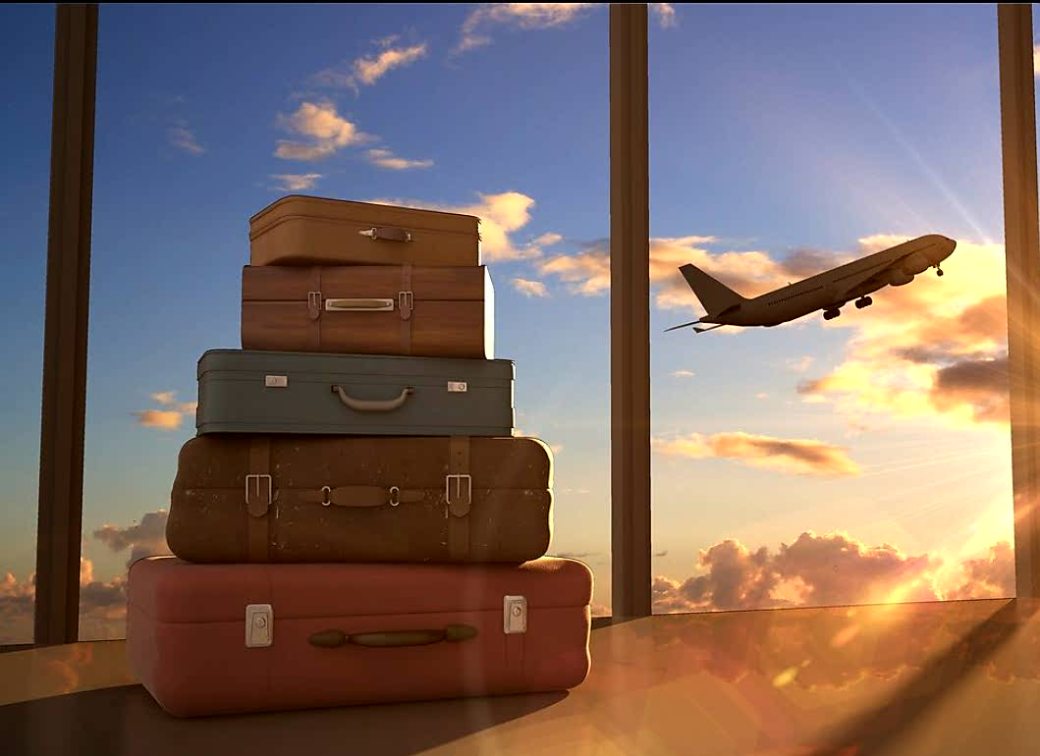 I have completely given up on the idea of planning. There have been so many instances where I convince myself events will play out in a predictable fashion, only to have that idea explode in my face.   Accept that planning is bullcrap.

This has never been more true than when it comes to family vacations.

The TND ladies have been friends for a while now.   It’s not shocking that we have planned group vacations.   Most memorable would be the adventure to Chicago with four toddlers and one pregnant lady.

This trip started with a very long drive to Chicago.   We arrived very late to a beautiful and historic hotel.  We checked in and settled in for the night.   We were unpacking and having sone snacks when i realized that my kiddos were at the window giggling.   I thought they were enjoying the city lights and light snowfall.   Nope, there was a naked guy.   That’s right, a very naked man in the apartment across the street. I quickly shut the curtains and spent the rest of the night playing defence against further naked man viewing.

One of the dads is a planner.   He knew exactly where and how everything was going to happen.   This included breakfast.   He has this amazingly chic pancake house scoped out.  After finally finding parking we went to check in.   90- minute wait.   90- minutes,  in March, with no inside waiting room,  with 4 toddlers and a pregnant woman.   Not acceptable.

We wandered the streets in desperate need of sustenance.   We finally go into a hotel (way too fancy for us) to ask for directions to McDonalds. I noticed a nearly empty restaurant inside and persuaded the crew to relent and spend an buttload of money for breakfast (I was pregnant and there was no arguing with me).

We were met by a very friendly,  yet formal waiter.   He brought two crafts of the world’s best coffee and assured us we were welcome.   He then offered all of our starving children the breakfast buffet for free. The breakfast buffet was a $50 buffet,  I kid you not.  My two-year old was given a fresh croissant with drizzled hot caramel, crumbled bacon, and roasted pecans.  My  five-year old filled up on smoked salmon, fresh farmer’s cheese, and multiple pastries.

We flew from Wisconsin to Washington for my sister-in-law’s wedding.   Our then 3-year old son and 18-month old daughter were in the wedding party.

First the flight to Seattle.   I was seated in the very back of a over crowded flight.   I had the 18-month old with me.   A younger 20-something year old guy was seated next to us.   This jerk loudly announced that he “hates kids” before sitting down.   I informed him ever so politely that he was “out of luck”.  Speaking of crappy situations, we were seated in the row directly next to the toilet.  Some guy was having some serious gastrointestinal issues and was blowing the bathroom up every 20-minutes or so.   Great fun. My husband was a few rows ahead of us with our son.   He was seated next to a man who did not speak English and he was holding a 6-monthish old baby.   This guy  fell asleep and would not wake up.  My husband ends up holding/wrangling this random baby for the majority of the flight.

The plane finally lands and we get the heck out of there.   We get our rental car and make our way to my sister-in-law’s home.   She is hosting a party for family and everyone in the wedding party.   Remember gastrointestinal plane guy?   Screw that guy.   Two- hours into the party my son vomits all over the WHITE furniture and carpet.   I could hear my sister-in-law’s ovaries shrivel.

We clean up the best we can and put our boy to bed.  A couple hours later our daughter reenacts The Exorcist by spewing vomit in a 10-foot diameter circle in the dining room.   I was ready to walk the 1700 miles home.

Luckily it turned out to be a 12-hour bug and the kids were recovered for rehearsal day.   I desperately wanted things to start going well.   I was excited for the rehearsal and the fancy roof top dinner to follow.   Of course God had other plans.   My son began sobbing that he wanted to go “back to sconsin”.  My daughter refused to participate in any form of the rehearsal.   A fellow wedding participant told me to “get my kids in line”.  Forget this,  I’m done.

I decided to drive my kids back to the house myself, so my husband could enjoy this part of his sister’s wedding.   I’m a saint.   So,  here I am in a rental car driving in downtown Seattle as the only adult in the car.   I am 100% dependent on my phone GPS (looking at you Google maps).  Suddenly I hear “GPS signal loss”.  What. The. Heck.   Now I am blindly driving around a huge city with two screaming kids.   Great.

I Midwest style stopped and asked for directions.   Gas station attendants in Seattle are not friendly.  I can say that because I stopped at 3 different gas stations and no one would bother to even try and help me.   Eventually I was able to find signal for the GPS but the night was screwed.

The next day was the wedding.   It was beautiful.   Perfect even.   Then I got the gastrointestinal issues described earlier.  This is where I am going to end this story because I am still internally pissed off about this 2- years later.

I am hard pressed to travel with kids.  If I do agree to do it, there needs to be copious amounts of hard liquor provided before,  during,  and after the trip.

This site uses Akismet to reduce spam. Learn how your comment data is processed.

A collaborative effort of a few women with a need and want to talk about some common ground topics.